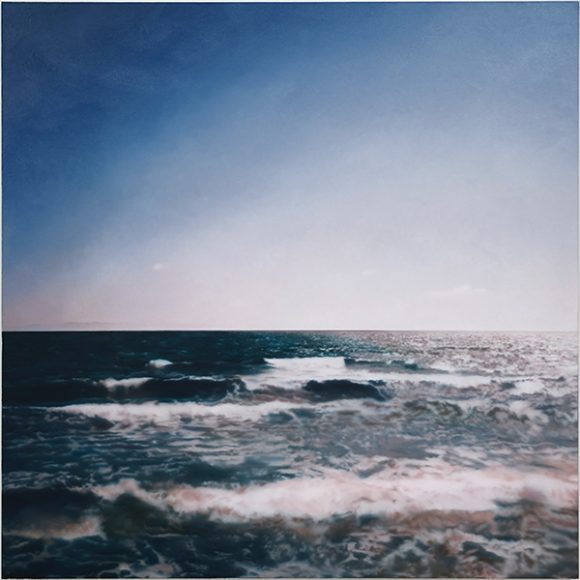 Basically, painting is idiocy,” the German artist Gerhard Richter once said. In a poll by Vanity Fair to find the greatest living painter, Richter came first – not bad for an idiot. Now 87, his works have made him a multi-millionaire but delve into his world and you will be surprised by the methods that have delivered this fortune, especially the use of a squeegee loaded with paint and rubbed and scraped over photographs. Richter, who experiments endlessly with method and materials, often uses photographs as source material.

Among his oeuvre is a celebrated body of seascapes in a range of formats and styles painted from the 1960s to 1990s. In the earliest, the sea and beach are a mere backdrop for portraits taken from family photographs. This is the largest number of Richter’s seascapes ever assembled, allowing undistracted study of this particular stream of his work.

Until September 9th at the Guggenheim Museum Bilbao, Spain
www.guggenheim-bilbao.eus