A group of young American artists descended on Giverny, the home of the great impressionist Claude Monet, at the turn of the 19th century establishing a colony there.

One indeed, Theodore Butler, was lucky enough to woo and marry the great man’s stepdaughter Susanne Hoschede. So many came to paint haystacks and poppy fields that the American Terra Foundation built a museum in Giverny to house their works. 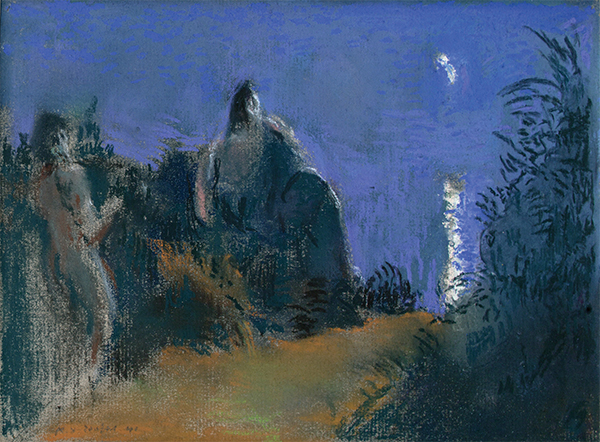 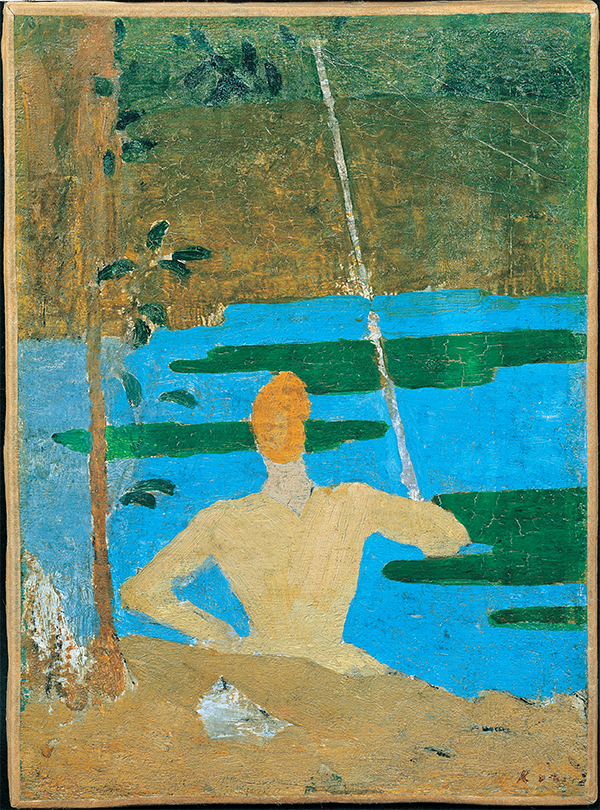 In 2005 this was transferred to the French government and renamed (somewhat oddly) the Giverny Museum of Impressionisms. A new exhibition devoted to Ker-Xavier Roussel (1867–1944) includes 100 paintings that take you from his decorative Nabis period works to strange pastoral scenes of half-naked woman, children, nymphs and fauns in the lush and now lost landscapes which the impressionists so adored. Of course, you will be bound to visit the home and gardens of Monet which are on the doorstep.

Until November 11th at the Museum of Impressionisms,
Giverny, France