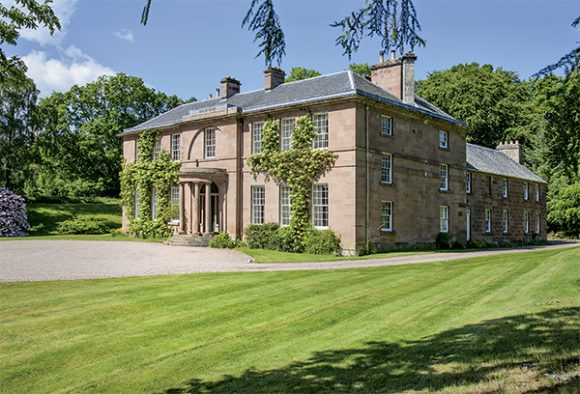 Once home to war hero Lord Gordon Campbell of Croy, who became Prime Minister Edward Heath’s Secretary of State for Scotland between 1970 – 1974,

Holme Rose is an A-listed Georgian country house and amenity estate. Within the beautiful Nairn Valley, close to the Moray Firth, it has stunning views over the estate grounds to the River Nairn. 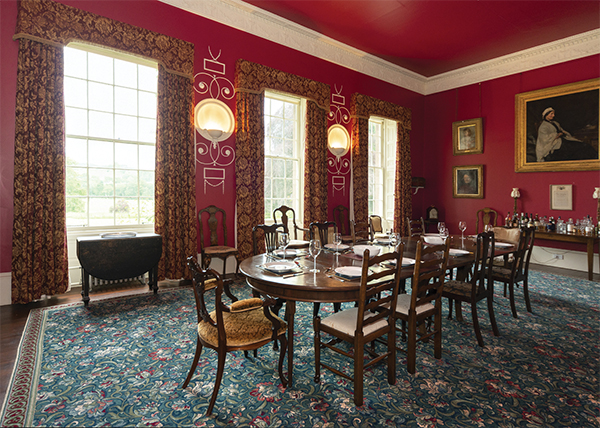 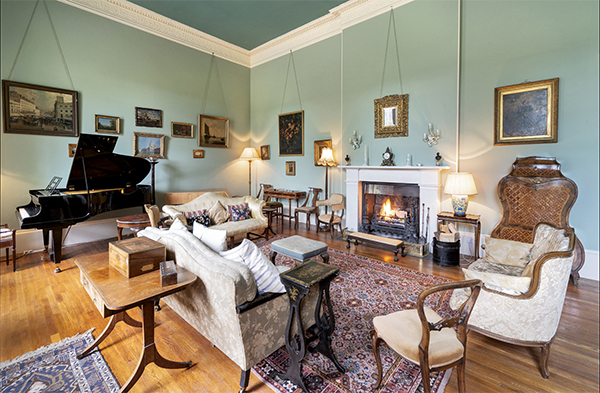 Also included in the sale are three estate cottages, the Gate Lodge and two detached dwellings, along with two further cottages which require complete refurbishment.