This summer’s Silverstone Classic from July 26th to 28th will honour Le Mans, the world’s most famous 24-hour race, with Saturday evening featuring three spectacular sportscar showdowns under the evocative ‘Twilight Tribute to Le Mans’ banner. It was launched at the special Silverstone Classic Preview by Tom Kristensen, the great Danish racer who holds the record for the most outright victories at Le Mans. He has won the gallic endurance epic nine times, six of which were consecutive successes between 2000 and 2005. 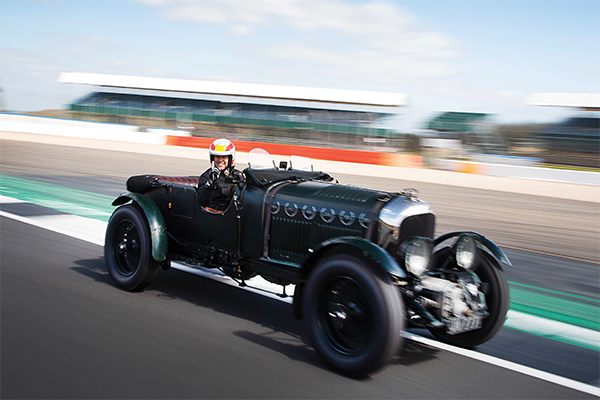 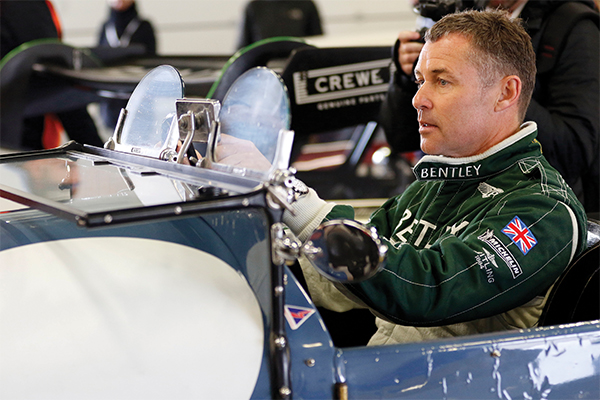 Tickets must be purchased in advance and will provide access to both Silverstone racing paddocks, all open trackside grandstands, live music concerts, air shows, Drive Live test drives and much more.