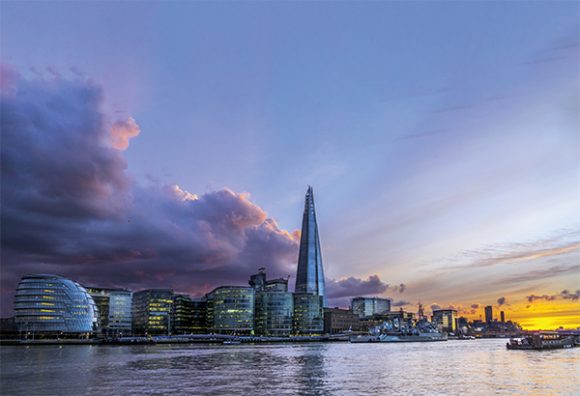 The third and final part in our current series of features on the capital’s new residential developments and renovations focuses on exciting projects from Lambeth and Battersea to White City and King’s Cross.

Take a drive or even a short walk around London and you’ll be amazed at the amount of building work that is constantly taking place. Cranes are operating, sites are hives of activity and buildings are being demolished or renovated only to spring up again, better than before and with everything demanded for 21st century living.

Simon De Friend, joint CEO, Regal London, comments, “Developers remain active in the London market, with both smaller schemes through to landmark regeneration sites emerging across the capital. Politics, planning and the economic climate has – and will in future – always play a part in demand and supply. That said, owner-occupiers and investors alike can take comfort in the underlying resilience of the London market, thanks to the ever-growing infrastructure, the world-class education on offer, and the strength of industry, particularly technology and finance.

“As an SME housebuilder, we are continuing to acquire sites where we can deliver a bespoke offering for our buyers. There is a distinct appetite for a tailored product at present. Dedicated to delivering high quality homes, north and north-east London is our heartland, but the likes of Clapham, where we recently acquired a site, also offers ongoing potential. While Queen’s Park, St John’s Wood and Clapham are already well established, there are opportunities to fulfil the enduring demand.”

Chestertons reports that interest in London residential property from the US and India has surged over the last three years. It reports that the US has been the most active foreign country by a considerable margin, with visits to its website from the US between January and March 2019 up 85% on the same period in 2018. The company also reports growing interest in the London property market from India, with web traffic up by 94% during the same period.

Guy Gittins, managing director of Chestertons, says, “There has been a noticeable increase in interest in London property from the US and India, mainly thanks to the weakness of the pound, coupled with the fact that prices have come down by as much as 20% since the peak, therefore making London property a very attractive investment opportunity.

“Our Mayfair, Hyde Park and Canary Wharf offices have seen an increase in enquiries from Indian buyers, while our Hyde Park and Westminster offices have seen some increase in enquiries from US buyers. A common theme among both nationalities that we are dealing with is that they are taking a longer-term view about London and the UK. Brexit is generally regarded as a shorter-term blip which will not detract to any significant degree from London’s pedigree as a world city and a safe haven.”