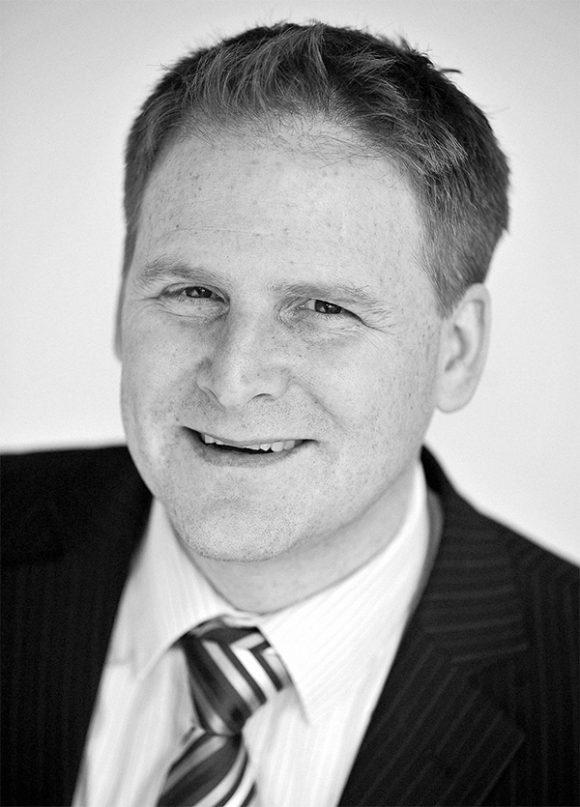 News: Leading the way for Leeds

This major city centre commercial development, which is currently home to over 30 businesses, has now received permission from Leeds City Council for six further development plots.

Phase two will see the addition of 830,000 square feet of Grade A office space and 250,000 square feet of residential. The confirmed plan will also see the addition of retail, health and community facilities, a 230-bedroom hotel and a multi-storey car park. When complete, Wellington Place will become one of the largest city centre regeneration projects in the region – a place where over 16,000 people will work and representing a total investment of £600 million in the city of Leeds.

Paul Pavia, Head of Development at MEPC, says, “It’s fantastic news that we’ve been given approval for the updated plans for the second phase of the Wellington Place development. The site has already had such an incredible social and economic impact on the Leeds city region, with an investment of over £300 million to date and almost 5,000 people already working at the development.”

← Celtic Connections: Why Cornwall?
Art: A Bigger Splash in Scotland →