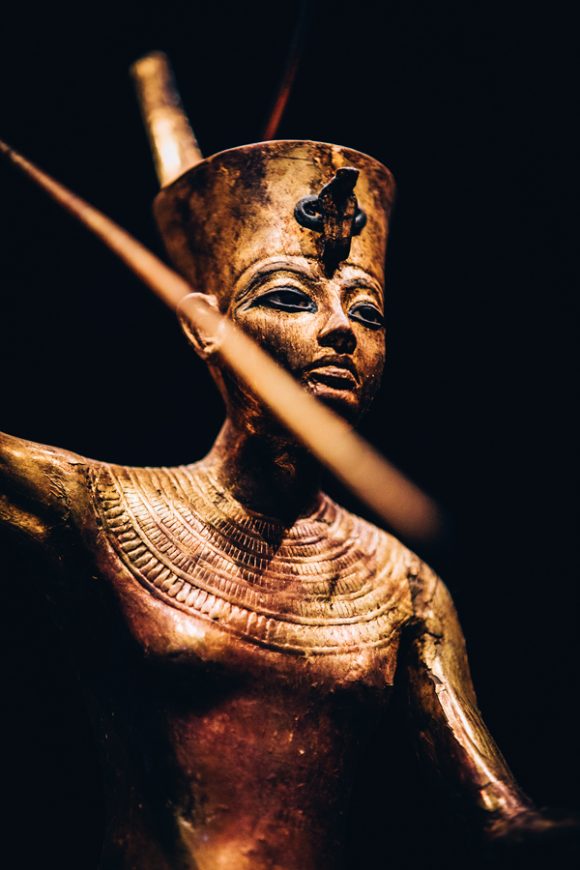 Tutankhamun Treasures of the Golden Pharaoh

Some 150 items from the tomb of Tutankhamen are making a second stop on a world tour designed in part to help fund the new Grand Egyptian Museum in Cairo which is under construction. This is possibly the very last time that Egypt will let these treasures go.

The legend of the discovery of the tomb in 1922 by British explorer Howard Carter, funded by Lord Carnarvon, and of the supposed curse of King Tut, need no repeating. Since that date, the objects which were revealed have come to be among the world’s most cherished ancient artifacts. The golden coffin of the young pharaoh who briefly ruled Egypt from around 1332 – 23 BC is not among the exhibits. This is currently being restored in advance of its transfer to the new museum which is located close to the Pyramids of Giza. However, 60 objects that have never been seen outside Egypt will be among the exhibits.