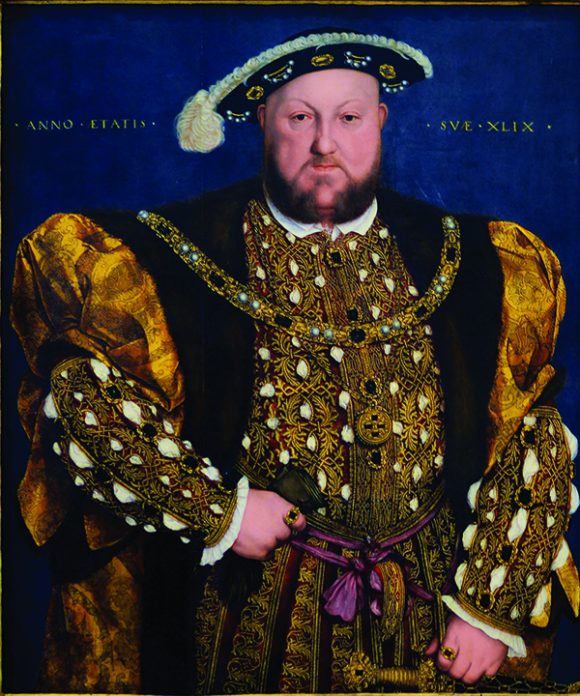 The American fascination for the British royals never fades and this winter visitors to the Museum of Fine Arts in Houston can fill their boots with images chronicling 500 years of the monarchy.

Tudors to Windsors is a show of British royal portraits from Holbein to Warhol built on primarily loans from the National Portrait Gallery, London and including painting, sculpture, and photography dating from Henry VII to the present day. 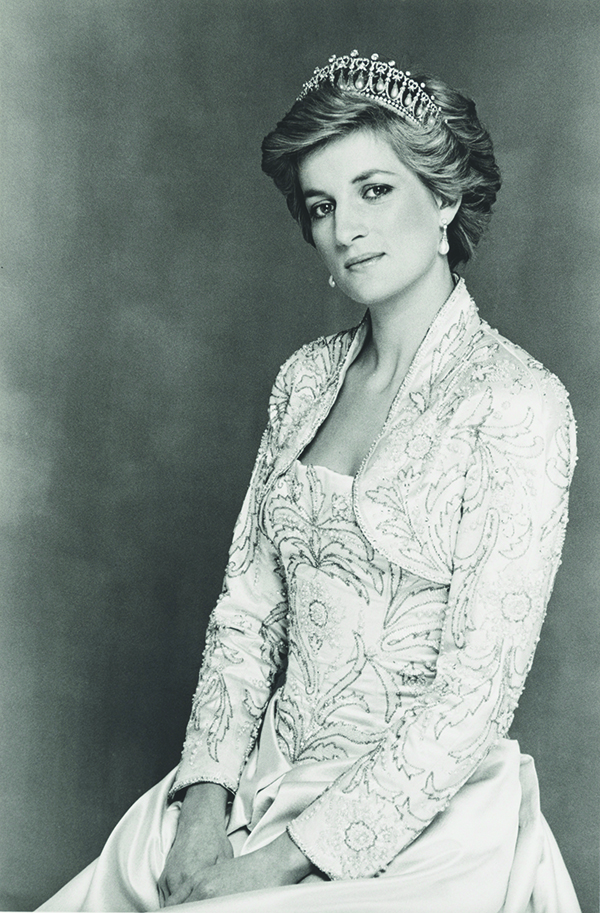 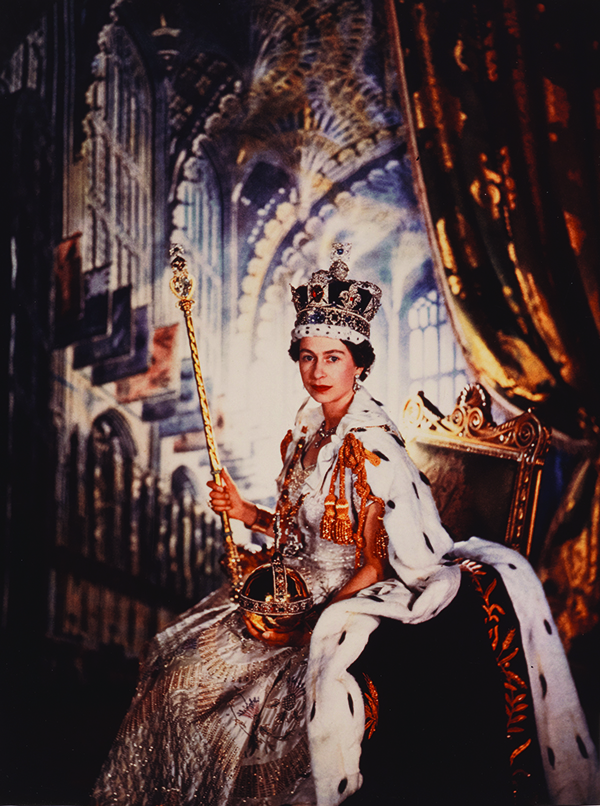 Highlights from the Tudor section include a monumental portrait of Henry VIII from the Palazzo Barberini collection, perhaps the greatest surviving painting of the infamous monarch by Hans Holbein. Bringing the show up to modern times, works trace the history of the Windsors through the 20th and 21st centuries, often through the medium of photography, from Lord Snowdon’s portraits of his wife Princess Margaret in the 1960s, to Mario Testino’s intimate shots of Princess Diana and Annie Leibovitz’s recent photo series of Queen Elizabeth II.

Until January 27th at the Museum of Fine Arts, Houston, Texas, USA
www.mfah.org