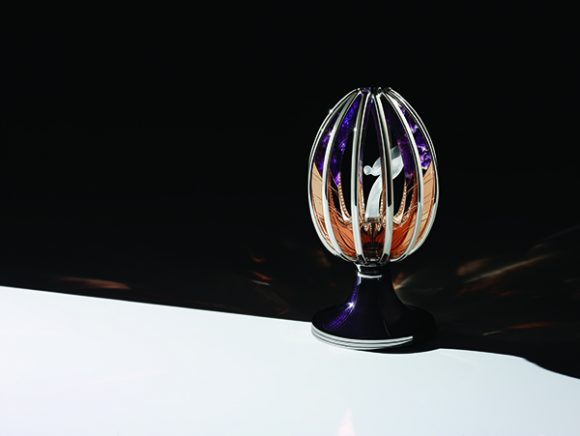 Finery: Ecstasy in an egg

Many of the most prominent and wealthy collectors of the 20th and 21st century have been beguiled by the lure of a Fabergé Egg. With just 50 pre-1917 Imperial Eggs completed, these are some of the most valuable and coveted objects ever to have been made. Now, two of the world’s most esteemed houses of luxury have joined forces to create a single objet d’art for one discerning patron. 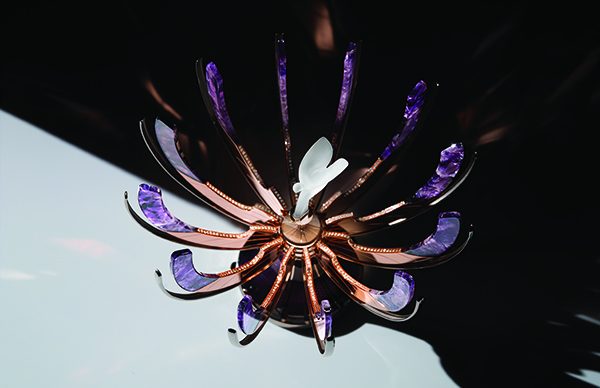 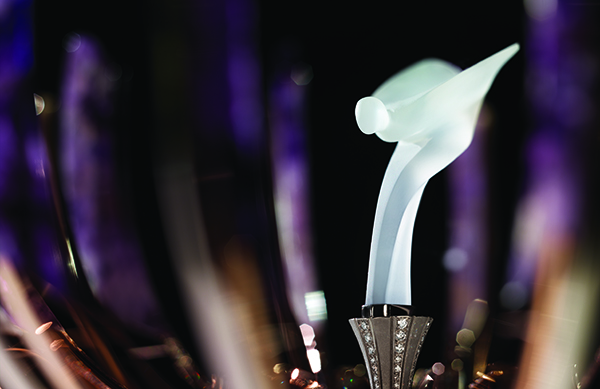 For the first time in history, an iteration of the Spirit of Ecstasy, the enigmatic mascot that has adorned Rolls-Royce motor cars since 1911, is cocooned in an exquisite, contemporary, Fabergé Egg. It rests on a hand-engraved, purple enamel guilloché base of 18 karat white gold. Upon operating the movement via a discreet lever, a sense of theatre ensues as the boughs open to present the Spirit of Ecstasy, hand-sculpted in frosted rock crystal. The rose gold vanes, embellished with round white diamonds, reveal swathes of amethyst, specially selected for its colour and quality.