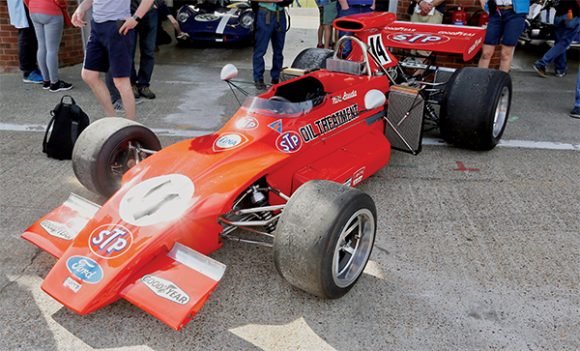 Drive: Back on track

The historic Formula One cars that took legends including Niki Lauda, James Hunt and Jackie Stewart to victory are back on track this year for another exciting season of racing in the UK, Europe and the USA organised by Masters Historic Racing.

Catering for Formula One cars from 1966 through to 1985, all cars race in their period livery, delivering a superb spectacle of sight, sound and real racing, something that modern Formula One seem to have lost. Spectators are also allowed to mingle around the paddock and get close up to the cars and see the teams and drivers preparing their cars for the track.

Dates for the 2019 Europe race calendar