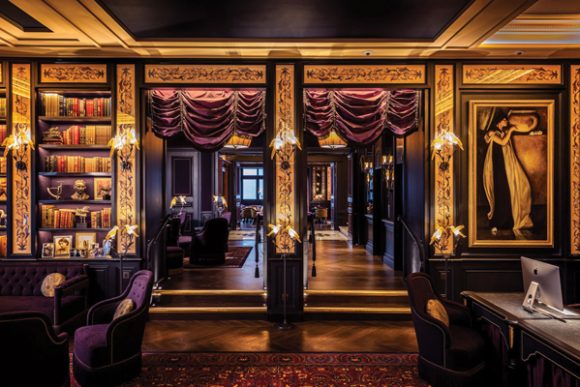 This new boutique hotel in the heart of Holborn is an architectural gem which has now been extravagantly restored to provide the height of hospitality.

Built between 1901 and 1903, in a style coined ‘Edwardian Free Baroque’, L’oscar was originally the London headquarters of the Baptist Church. Architect Arthur Keen mixed ‘Wrenaissance’ style with Arts & Crafts influences, working with some of the best artists and craftsmen of the time to create much of the exterior and interior design: ornately plastered ceilings, carved fireplaces, oak panelling and finely worked plaques.

The building’s fourth floor was damaged by a bomb in World War II and the church’s congregation gradually dwindled before finally closing in the early 60s. It was bought by London Transport and a miraculous transformation began in 2012 with many features being beautifully restored by master craftsman from across the world. 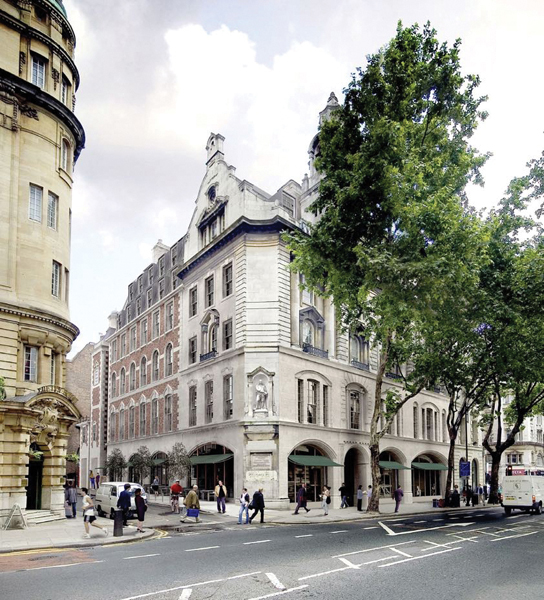 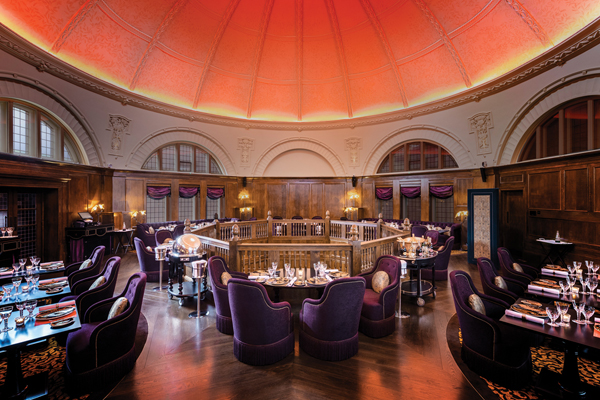 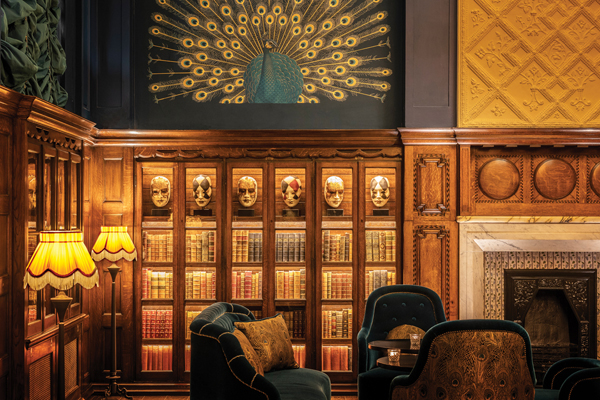 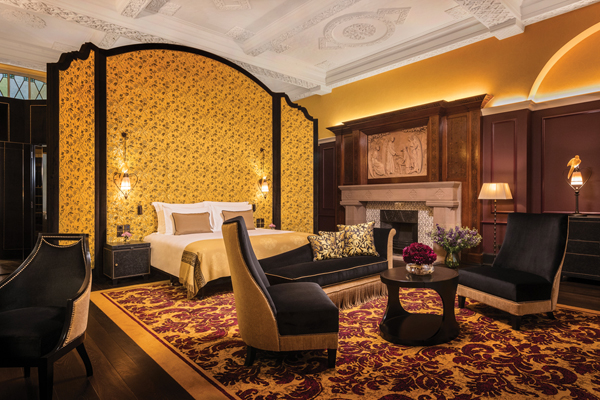 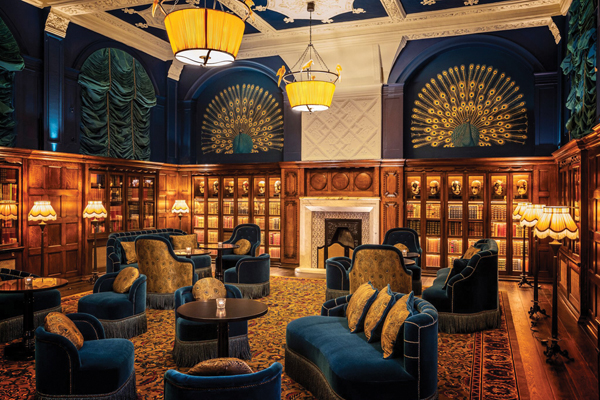 L’oscar is conceived with the belief that a hotel is a theatre: a stage where performances of the utmost quality are played out and every detail is considered for the enjoyment of guests. Deep purples, rich reds and burnished gold colours feature throughout L’oscar’s 39 sumptuous bedrooms and suites, each with its own individual character. Expect a red-carpet welcome with unprecedented levels of service and an exhilarating dining experience under the guidance of executive chef, Tony Fleming in the Baptist Grill restaurant in the domed chapel.