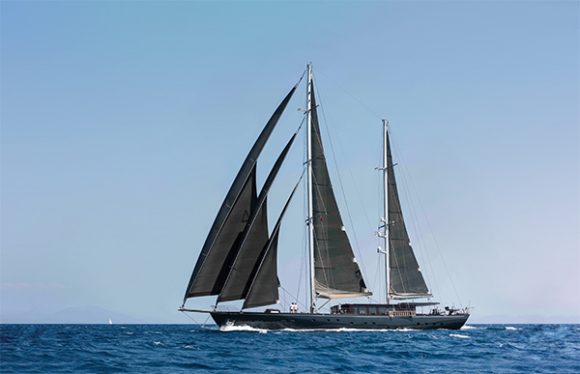 We reveal the 10 highest priced marinas in Europe and suggest alternative cruises for those wanting a change from the Med this year.

Anew survey by Engel & Völkers Yachting researching European marina prices makes interesting reading. The data is based on basic fees for a mooring berth for a 55-metre yacht during the high season in each location. José San Banus, Marbella’s exclusive marina, leads the table of the top 10 most expensive mooring berths in Europe in 2019. The mooring fee on the Costa del Sol has increased by 20 per cent over the previous year.

“Compared to 2017, the daily mooring fees for a 55-metre yacht have increased in almost all 10 locations featured in the ranking,” said Anissa Mediouni, CEO of Engel & Völkers Yachting. The Marina di Porto Cervo on the northern coast of Sardinia near Olbia saw the highest rise in price – by 24 per cent. This takes Porto Cervo up into third place in this year’s ranking of Europe’s most exclusive marinas. Second place goes to Ibiza Magna, last year’s frontrunner. European marinas remain in great demand. Particularly spectacular locations and a good infrastructure with shops, restaurants and other amenities are really driving prices even higher in the luxury segment.” 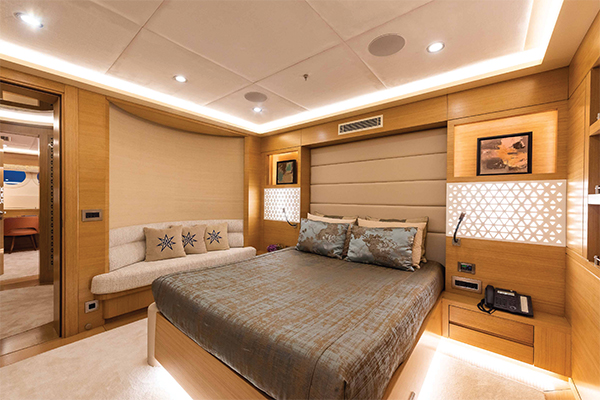 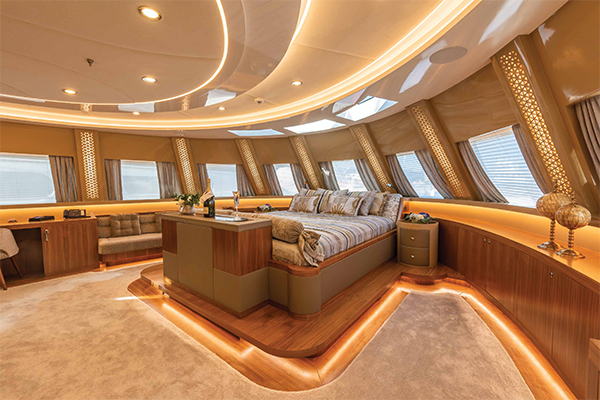 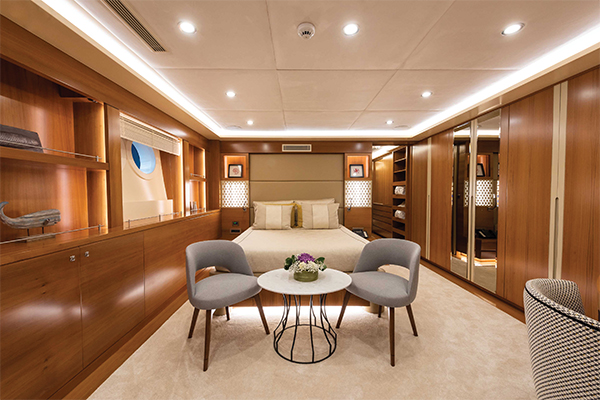 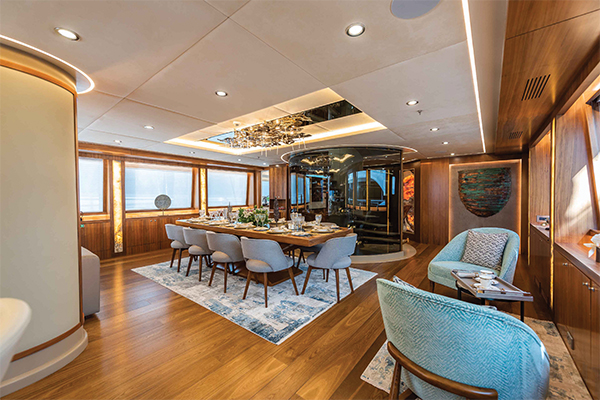 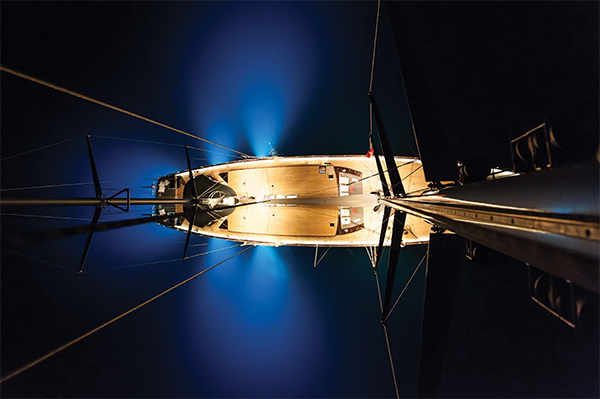 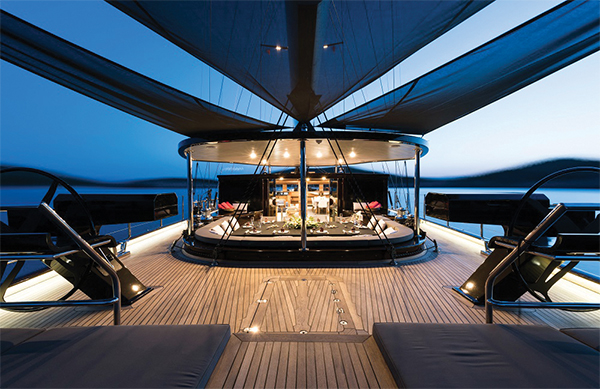 The Italian marinas on Capri and in Portofino occupy the midfield of the ranking, in fourth and fifth place respectively. The Port de Saint-Tropez on the Côte d’Azur comes in sixth place in the ranking. Another French port, Marina Port Vauban on the Antibes coast, is ranked seventh. The largest port on the Côte d’Azur offers space for more than 1,600 yachts, including 19 superyachts. The Limassol Marina on Cyprus is ranked in eighth place, while a berth at the ACI Marina Split on Croatia’s Dalmatian coast secures ninth place. Port Hercule in Monte-Carlo, Monaco, completes ranking in 10th place.

Seasonal events (such as trade shows, festivals and sporting events) as well as currency fluctuations can result in fluctuations to these basic prices in individual locations. In addition to this basic fee, leasing a mooring berth usually also involves additional costs for various services such as the provision of electricity and water, or the refuelling service. 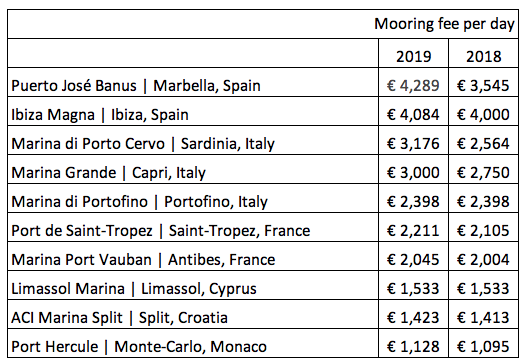