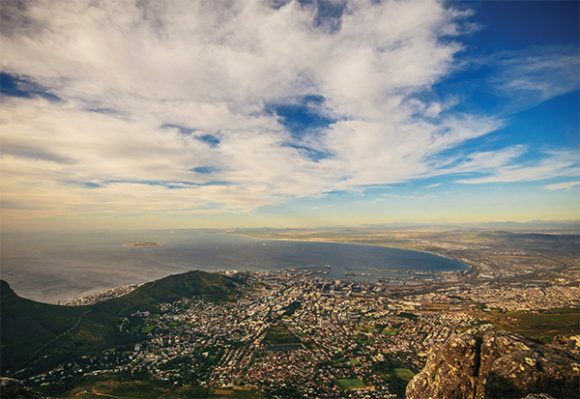 With a post-election rebound anticipated for South Africa’s residential property market, now could prove the ideal time to buy.

South Africa’s economy has come out of recession and things are looking much brighter for home-owners as prices are experiencing a gradual upward trend. Dr Andrew Golding, chief executive of the Pam Golding Property Group, explains, “The generally market-friendly election outcome will in all likelihood create a degree of certainty and stability and go some way towards addressing the issues currently affecting confidence in the South African economy – and as a consequence have a positive effect on the South African residential property market.

“Furthermore, as illustrated via the Pam Golding Residential Property Index, since 1994 we have consistently seen an acceleration in house price growth in the months after a general election. While it is fair to say that the post-election environment is likely to be better for the property market generally, a number of specific questions arise, including how the land reform question will play out in terms of policy amendments or variations and also whether or not other market-friendly reforms are introduced.”

Dr Golding advises that it is also worth noting that different provinces, regions, cities and sectors perform differently. “For example, Cape Town remains the country’s top-performing market,” he says. “The Mother City is seen as a truly global city with a growing international profile and long-term appeal, while technological innovations such as fibre optic connectivity are placing it on a par with its international counterparts. It is also becoming a hub for corporate accommodation as international blue-chip companies have set up office in areas such as the V&A Waterfront.

“This is a micro market because of its unique geography with world-class scenery including mountains and a pristine coastline, plus its location ensures limited availability. Cape Town house prices continued to grow strongly in recent years, even as the rest of the South African housing market cooled in response to the tepid economic growth rate. This was in part due to the semigration trend which saw people move to the Cape. As this trend naturally slowed, this prompted a correction in Cape Town house prices, in turn resulting in buyers seeing value return to this market across all sectors.”

Dr Golding also says that Gauteng and KwaZulu-Natal were always expected to recover before the Western Cape, as these markets have been well-balanced for several years now, so already reflect current prevailing economic conditions. “Buying opportunities abound in the current market,” he concludes, “with some capitalising on the medium and long-term benefits offered through buying in a new development which includes features such as excellent security, lifestyle, energy-saving and ‘green’ features.”