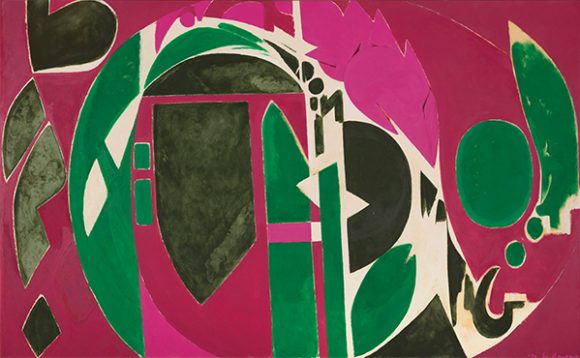 What could a woman determined to pursue her own artistic career but married to Jack ‘the Dripper’ Pollock expect? 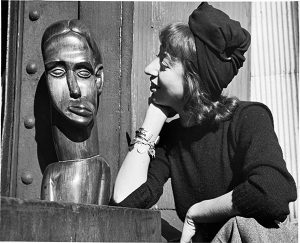 At the very least, the shredding of her reputation. “There is a tendency among some wives to tidy up their husband’s styles. Lee Krasner takes her husband’s paint and enamels and changes his unrestrained, sweeping lines into neat little squares and triangles,” wrote one ARTnews reviewer when she held a joint show with Pollock in 1939.

The constant references to her husband affected Krasner. She hid her gender by signing works LK – or not at all. She destroyed hundreds of paintings in the belief that they were not up to scratch. Working side by side with Pollock in their two studios at the marital home in Springs, New York, at a time when the art scene was totally dominated by men, Krasner was bound to be eclipsed. The Barbican show, which brings together 100 works by Krasner, demonstrates the range and diversity of her talent as a portrait painter, collagist, and abstract Expressionist brings her work out of the shadows once more.

← Interiors: Quality over Quantity
Finery: In black and white →