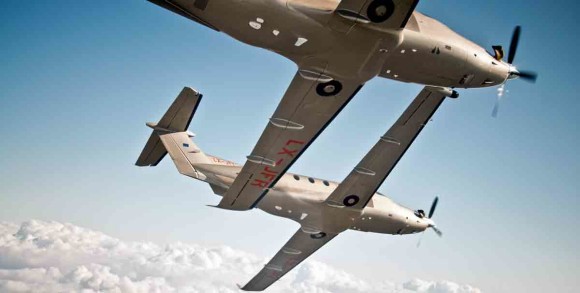 Co-own a Private Jet With Jetfly

Imagine the joy of being able to book a flight at short notice before boarding your co-owned private jet. There would be no long queues at passport control or frustrating delays while you wait to collect your luggage after landing. What’s more, the chances are you will be able to land much closer to your final destination as your private jet will have access to many more airports. From its inception 15 years ago with one aircraft and a handful of co-owners, Jetfly has grown to become a major player in business aviation. The company now has 150 co-owners in eight European countries, 130 employees and 20 Pilatus PC12 jets in its fleet.

An aircraft is at each co-owner’s disposal whenever he or she may want it (guaranteed 365 days a year anywhere in Europe) for a fraction of the price of an entire aircraft. Jetfly employs a professional team of 70 pilots whose experience and expertise are enhanced by regular and rigorous training. Jonathan Clough, UK sales & marketing director for Jetfly, explains how co-ownership works.

“You buy a share in a new Pilatus PC12 relative to your flying needs (from 31 hours up to 250 hours) and we can guarantee availability of an aircraft anywhere in Europe at short notice and you only pay for the time spent in the aircraft, no positioning costs.”

The Pilatus PC12 is an eight-seater, single-engine turbo-prop aircraft which has the ability to access shorter runways than an equivalent jet.

“This is due to the aircraft’s performance, it can land at 86 knots!”

The PC-12 is therefore an exceptionally versatile business aircraft. Fast and pressurised, it offers a level of comfort and benefits from the same equipment that can be found on larger business jets. It is thus able to fly at high altitudes and land at the largest international airports as well as the smallest airfields. This gives the PC12 access to three times more airports in Europe than a traditional business jet and a range of 2,750 kilometres – for example from London to Marrakech. Carrying significant amounts of luggage presents no problem either.

“The PC12 has a cargo door which is great for bigger ticket items such as skis and golf bags,”

“we can even remove seats and carry bikes. This is a big advantage compared to other business aircraft in this class.”

Looking towards the future, Jetfly will become a launch customer for the first Pilatus PC24, which is due for arrival in late 2017.
The twin-engine business jet is currently under development by Pilatus Aircraft of Switzerland. With a top speed of 787 kilometres an hour, its range extends to 3,610 kilometres.
www.jetfly.com